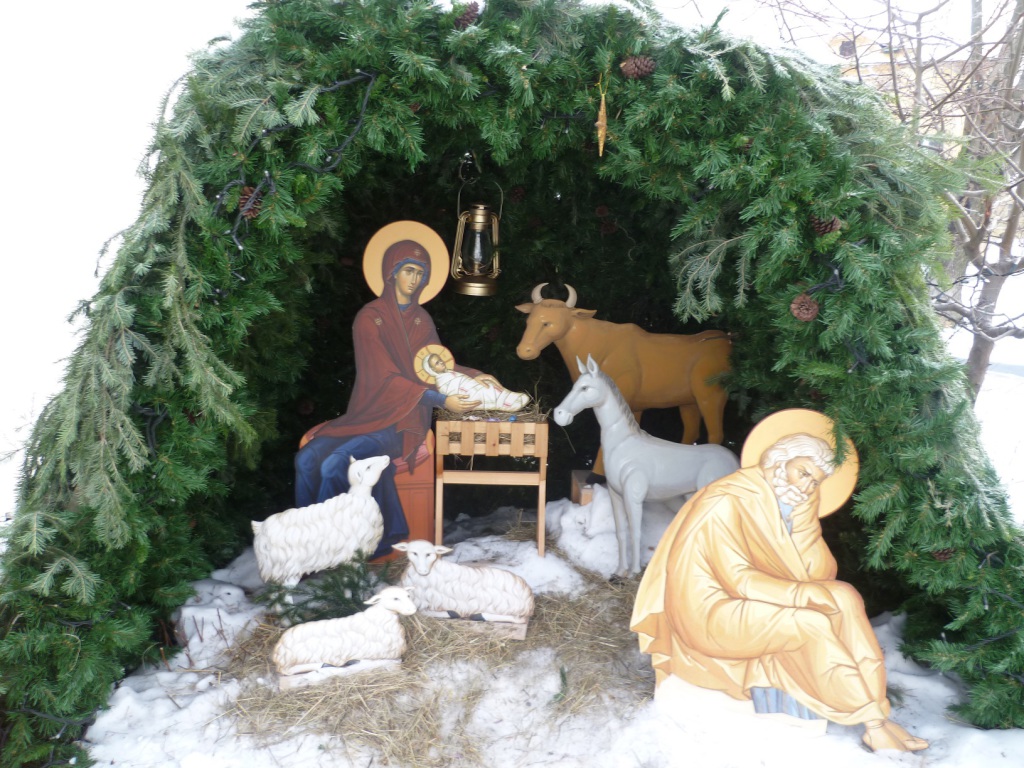 Festival 'Christmas Journey' takes place on the pedestrian street from December 18th. For three weeks Vainera street between Radischeva and Kuybysheva (in front of the Greenwich shopping Center) will be turned into a Christmas and New Year market places.

The consulates of Czech Republic, Germany, France, the USA, Japan and Finnland are organizing performances and workshops for the citizens of Yekaterinburg and the guests of the city. The festival will end on January 7th celebrating Orthodox Christmas.

You can order a tour right now