Yekaterinburg Arena – a new stadium is opened for FIFA Cup 2018

Yekaterinburg Arena – a new stadium is opened after the reconstruction for FIFA Cup 2018. The official opening took place on April 15th with the football match Ural (Yekaterinburg) – Spartak (Moscow) where Ural won 2-1

The capacity of the stadium is 35 000. The arena was reconstructed specially for the Football World Cup 2018 in Russia. The entrance to the stadium has been kept of the old construction of the1950s. The entrance with white columns and Soviet sculptures of sportsmen is now a national heritage.

In June 2018 Yekaterinburg hosts 4 games of the group stage of the FIFA cup: 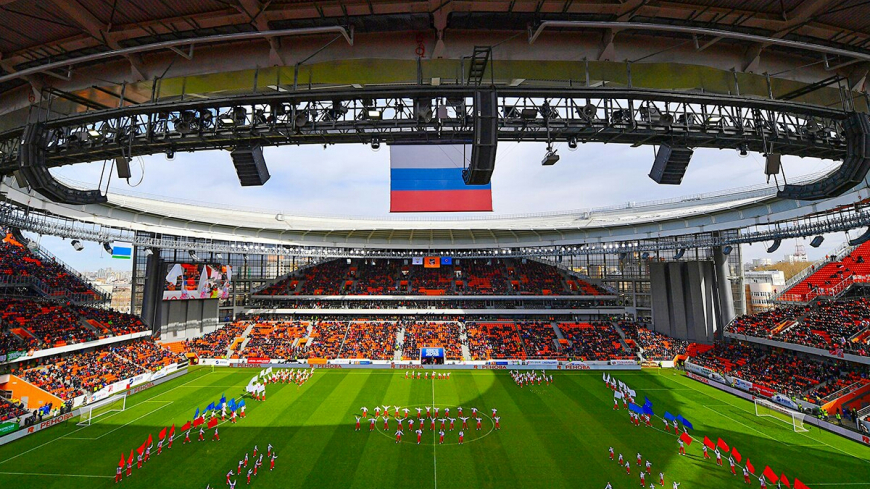 You can order a tour right now